Dr. Anthony Phillips appointed to the Order of Canada 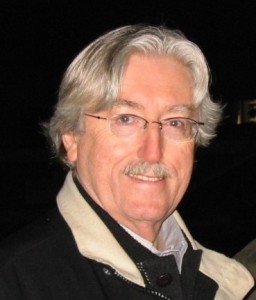 Dr. Anthony Phillips, Professor, Department of Psychiatry was among the 11 B.C. residents appointed to the Order of Canada.

Dr. Phillips was appointed for his achievements in neuroscience, addiction and mental health.  His pioneering research, with H.C. Fibiger, laid the foundation for the role of dopamine in the neural control of motivation and memory, with its clinical implications for understanding biological correlates of addiction.

His Excellency the Right Honourable David Johnston, Governor General of Canada, appointed 100 new appointments to the Order of Canada. These appointments were made on the recommendation of the Advisory Council for the Order of Canada.   The Order of Canada, one of our country’s highest civilian honours, was established in 1967, during Canada’s centennial year, to recognize outstanding achievement, dedication to the community and service to the nation. Over the last 45 years, more than 6000 people from all sectors of society have been invested into the Order.

Recipients will be invited to accept their insignia at a ceremony to be held at a later date.