Often feel down in the cooler months? If the political climate is already stressing you out, your seasonal bout of depression could be worse this year.

As temperatures drop, so does the amount of daylight. Until March 20, there will be more hours of darkness than light in a day for people living in the Northern Hemisphere.

That lack of light is often associated with seasonal affective disorder, but stress also influences the onset and progression of SAD, Dr. Norman Rosenthal tells Newsweek. In the 1980s, Rosenthal was the first to describe the syndrome.

Keep up with this story and more by subscribing now 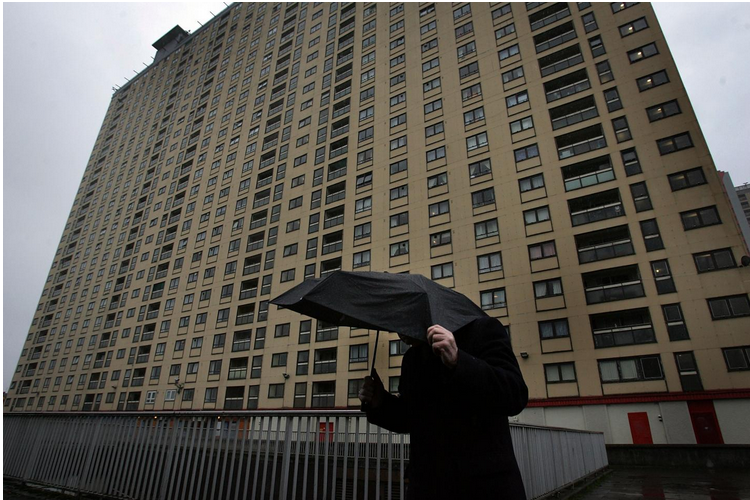 A man battles against the rain in the morning half-light in Glasgow, Scotland. Christopher Furlong/Getty Images

“Light is very important, but so is stress,” he says. “In the middle of the summer, you can burn the midnight oil. But in the winter, it doesn’t feel as easy to rally when you have unexpected stressors appear.”

Could the political atmosphere in the United States be one of those unexpected stressors? “I would say yes. You know, people are worried, then you hear that the president is going to annihilate North Korea,” Rosenthal says. “I think these stressors definitely do register more powerfully.”

Erin Michalak, a psychiatry professor at the University of British Columbia, agrees. “We’re in difficult times right now. There are lots of international stressors we’re experiencing. On a country-specific level, many of us are experiencing financial stressors,” she says.

“What we know is that negative life effects and stress are a trigger for depression, whatever flavor of depression you have,” she adds.

Basic symptoms of SAD include feeling anxious, depressed or irritable, Rosenthal wrote. But unlike most people with typical depression—who may eat less or struggle to fall asleep—people with SAD may sleep more and crave carbohydrates.

Many people who experience seasonal mood swings will typically notice a change by October, Rosenthal says. The precise timing can vary. Google searches for seasonal affective disorder actually peak in late November after Thanksgiving; Rosenthal attributed that increase to the holiday season.

“The holidays can pose a particular stress for people with seasonal affective disorder,” he says, between inviting guests and cleaning and cooking a holiday dinner. And then there’s gift shopping for December’s major holidays. 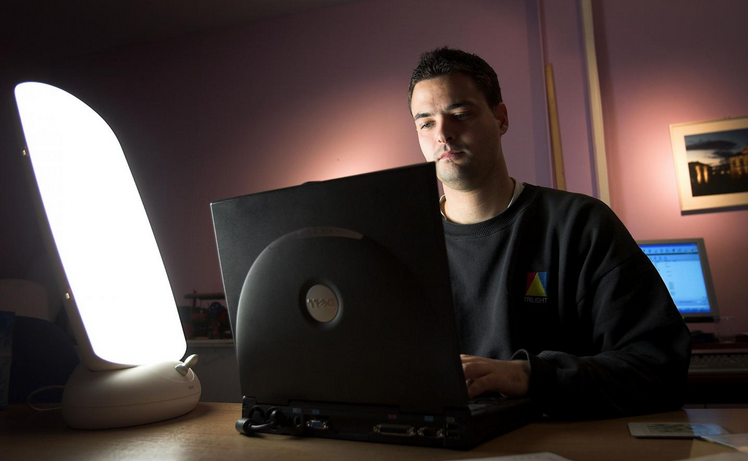 Seasonal affective disorder and other, milder seasonal mood swings should not be ignored. “SAD is clinical depression,” Michalak says.

Kelly Rohan, a psychology professor at the University of Vermont, says people who suspect they may suffer from SAD should see a doctor “to make sure that it’s truly winter depression and not some other condition.”

Treatments for seasonal affective disorder are few but include light therapy, talk therapy and medication. The predictable nature of SAD is a huge advantage for people affected, Michalak says, because sufferers can prepare strategies to push back against expected depressive episodes. She makes a point of setting up activities and social events in advance to help her get through the winter.

If people are waiting for depression to hit before they seek treatment, they may be waiting too long, Rosenthal notes. “Notice the early signs.”