We have specific policies about the hardware and software allowed on the Department computer systems. Please consult with Psychiatry IT staff, before purchasing new computer hardware or  software, from other sources.

We have had standardised desktop and notebook computer models in the department of Psychiatry since March 2004. Having standards for computers is the accepted and standard practice in organizations as it has proven to be much more cost efficient in a number of ways. This practice allows IT Departments to provide more efficient support to large numbers of computers because IT technical staff then become very familiar with specific models and can therefore prepare, patch, secure, repair and restore failed systems faster. In addition, purchasing through a preferred vendor allows for better negotiated pricing and systems that arrive with formatting that requires considerably less hours of set up time to add the computers to the secured network.

There are several reasons the Department IT doesn’t buy the apparently cheaper retail computers from “big box” stores who sell computers at what seems to be a great price. The reasons for this include:

For self-supported (maintenance is up to you) computers, you can order yourself, or we can assist you. If you buy the computer yourself, you must supply us with a copy of the invoice, showing UBC ownership, before we will install UBC site licensed software.

Certain settings on your computer (besides your user name and password) and network port, identify it to the network and server. If you are moving, connecting or switching computers, please contact Psychiatry IT, in advance, to have the settings changed. 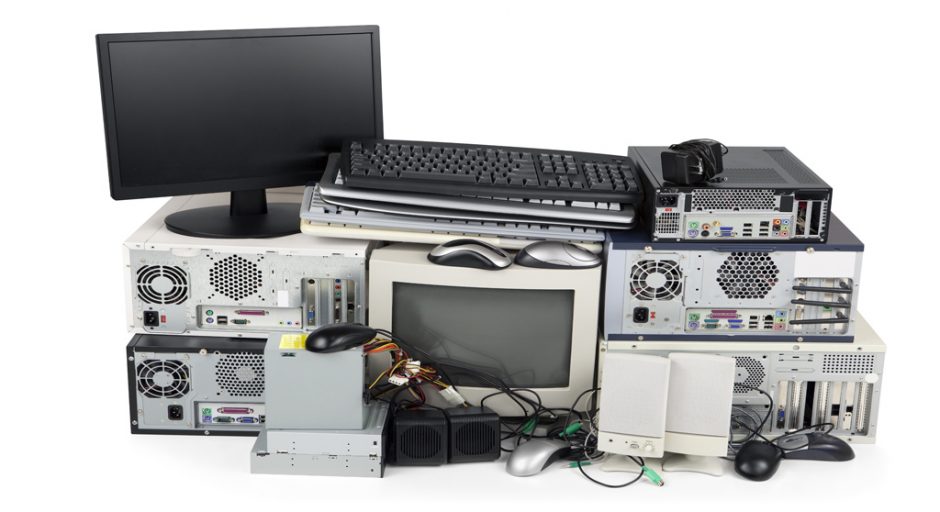 Disposal of computers must comply with UBC policy. When computers are being discarded or sold, please ship them to Psychiatry IT so that we can uninstall UBC licensed software, remove confidential data (It’s not just in “My Documents”.) and remove the computer from our inventory.