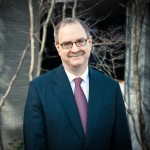 Dr. Honer is a Professor and the Jack Bell Chair in Schizophrenia. He is also the Scientific Director of the BC Mental Health & Addictions Research Institute and previous Head of the UBC Department of Psychiatry.

In his role of Director, Dr. Honer provided leadership in teaching and research, and in promoting and improving patient care and clinical service delivery, working in partnership with affiliated Health Authorities across B.C. 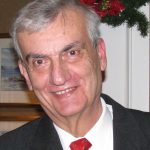 Dr. Zis served as the Head of the UBC Department of Psychiatry from 1997 to 2006, during which the Department saw a period of significant growth and a number of important milestones, including the establishment of the UBC Institute of Mental Health (IMH), for which he served as Director in 2011. Over his long and distinguished career spanning four decades, Dr. Zis made important contributions in the areas of the natural course of bipolar disorder, neuroendocrinology and other biological aspects of mood disorders, electroconvulsive therapy, and the effects of electroconvulsive shock, authoring or co-authoring more than 100 peer-reviewed publications.

Dr. Zis obtained his medical degree from the National University of Athens Medical School in 1969, then immigrated to Vancouver, BC to complete his psychiatry residency training here at UBC. Following his residency,  he completed a three-year fellowship in Psychobiology of Mood Disorders at the National Institute of Mental Health in Bethesda, Maryland, under Dr. Frederick Goodwin. In 1979, he was appointed to the Department of Psychiatry at the University of Michigan, where he remained until 1985, when an opportunity to join our academic faculty in the UBC Department of Psychiatry brought him back to Vancouver and UBC. In addition to serving as Department Head and IMH Director, Dr. Zis also served as the Head of the Mood Disorders Program from 1993 until 1997. 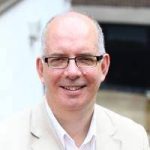 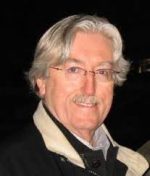