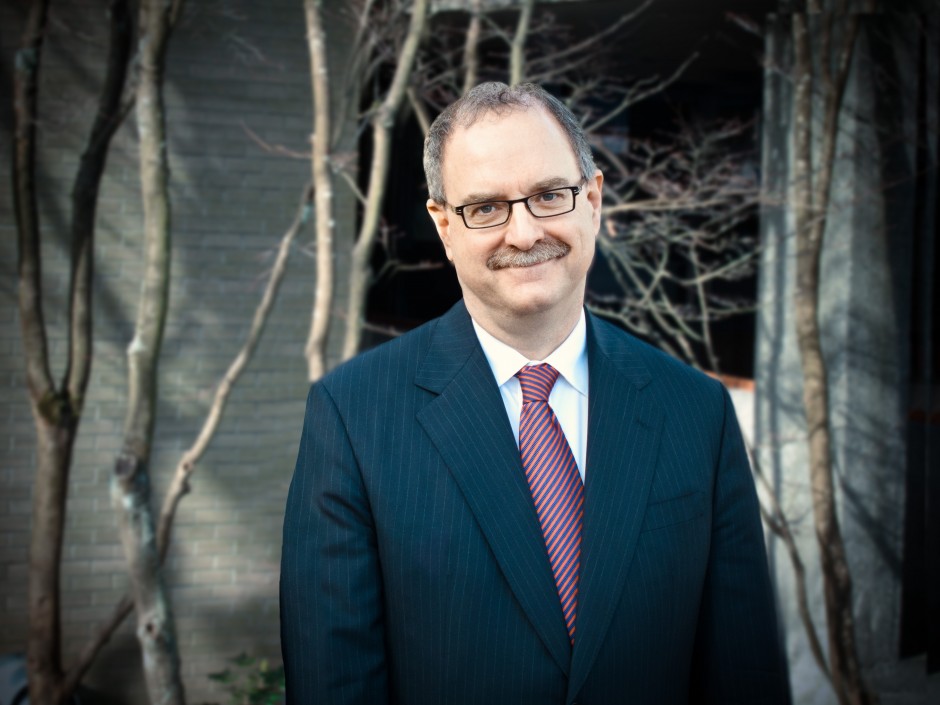 Dr. Honer is a Professor and Head of the Department of Psychiatry and the Jack Bell Chair in Schizophrenia. He is also the Scientific Director of the BC Mental Health & Addictions Research Institute.

In his role of Director, Dr. Honer will provide leadership in teaching and research, and in promoting and improving patient care and clinical service delivery, working in partnership with affiliated Health Authorities across B.C. 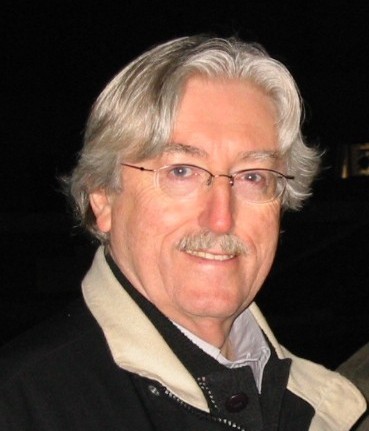